The knowledge and expertise of Hilton-Baird Audit & Survey’s Directors has been recognised by a series of prestigious awards over the years.

Here are some of the awards that they have won: 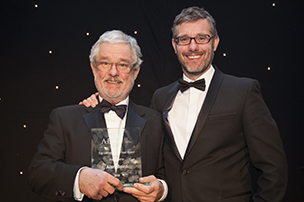 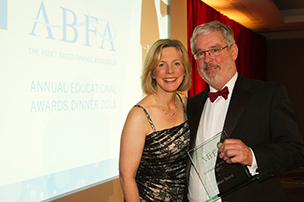 Leading Advisor 2012 – Finance Monthly Awards
The contribution and expertise of CEO of the Hilton-Baird Group, Alex Hilton-Baird, was recognised by his inclusion in Finance Monthly magazine’s Leading Advisor 100 list. This exclusive list acknowledges the achievements of leading advisors and businesses from across the world and covers specialists from the likes of corporate finance, financial advisory and insolvency & restructuring.